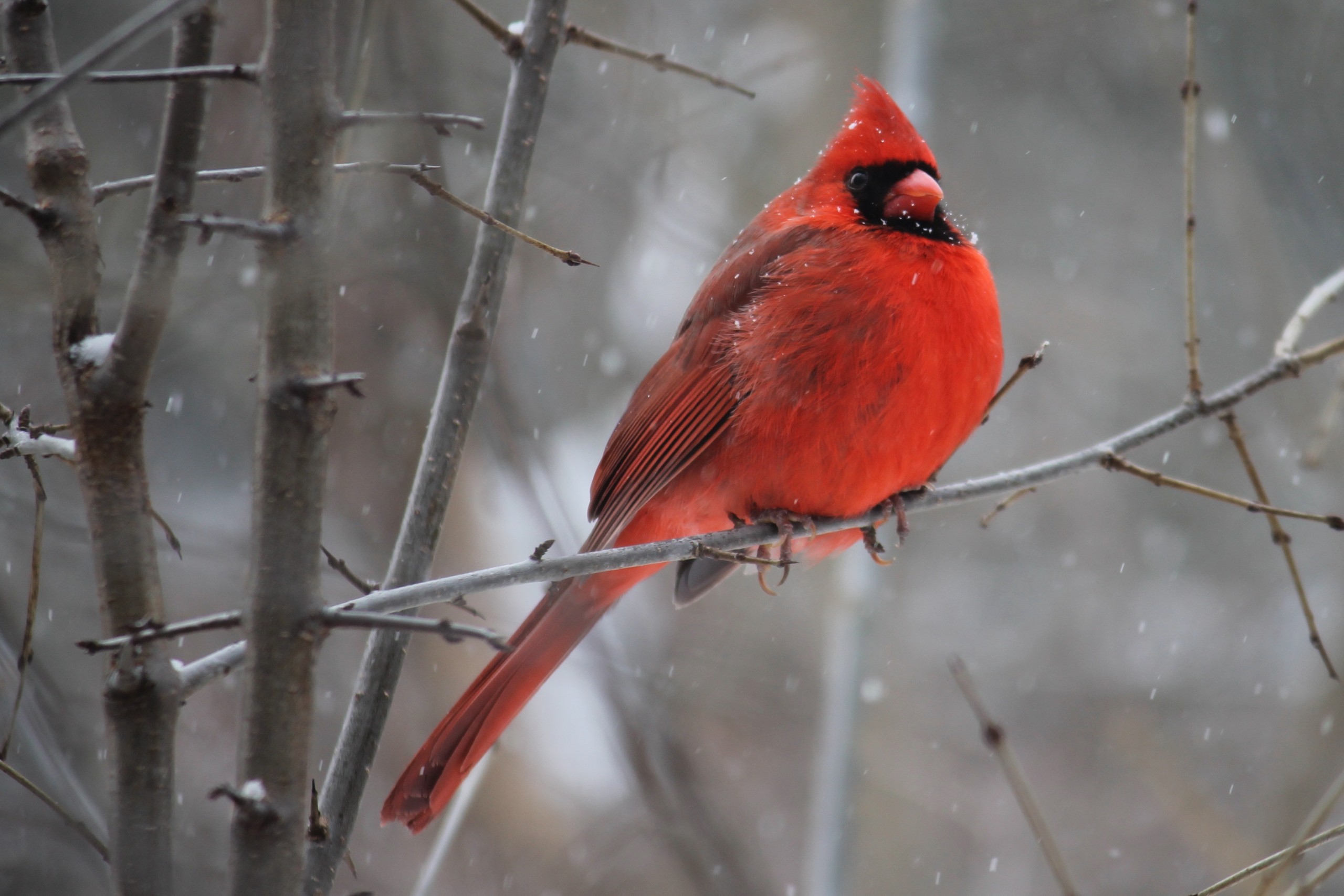 6 heart-wrenching lessons from companies that failed to handle disruption

Falling off the perch is not a nice feeling as an individual or a company. However, falling is a trait of warriors and rising after a fall is a hobby for champions. For this to happen, an individual or a company needs to be sitting right up to the pile of all other competitors for a number of years to lose track and fall so viciously, that the fall usually ends up in a bankruptcy file. For a new business, there can be a number of reasons causing disruptions, however, a seasoned business is not easily brought to the ground. Let’s 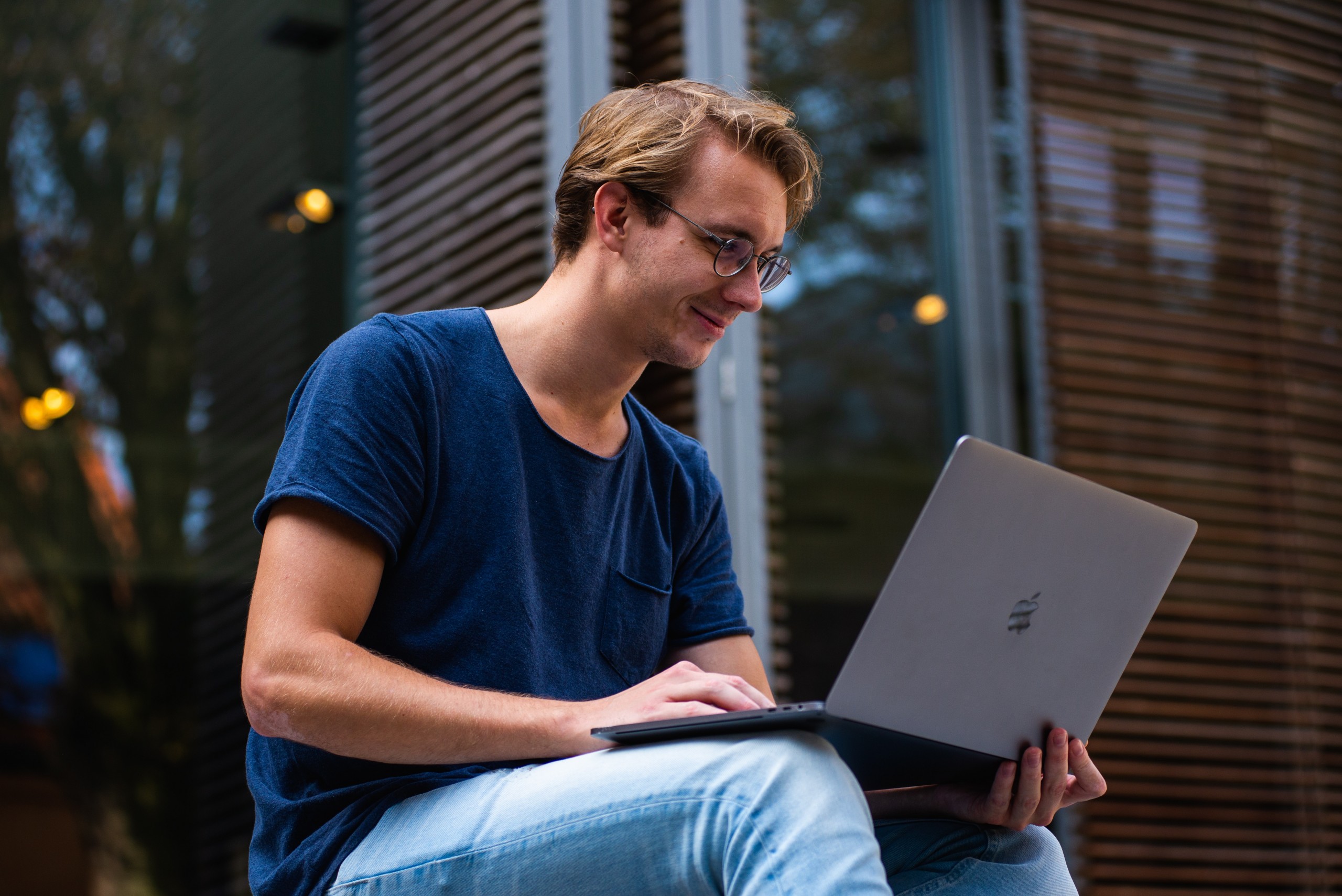 Greg is an engineer, native of Singapore. He has been working abroad for the last 15 years which gave him an international perspective and open mindset. Greg has been part of the corporate incubator team within his well-known tech company. During the last 5 years, he has been providing his technical expertise to support more than 10 innovation projects. Greg is a true innovator, known within his team as “the techo”. During our talk, he shared openly his experiences and learnings of how he evolved from a pure technical innovator towards seeing technology as a means to answer customer needs. The 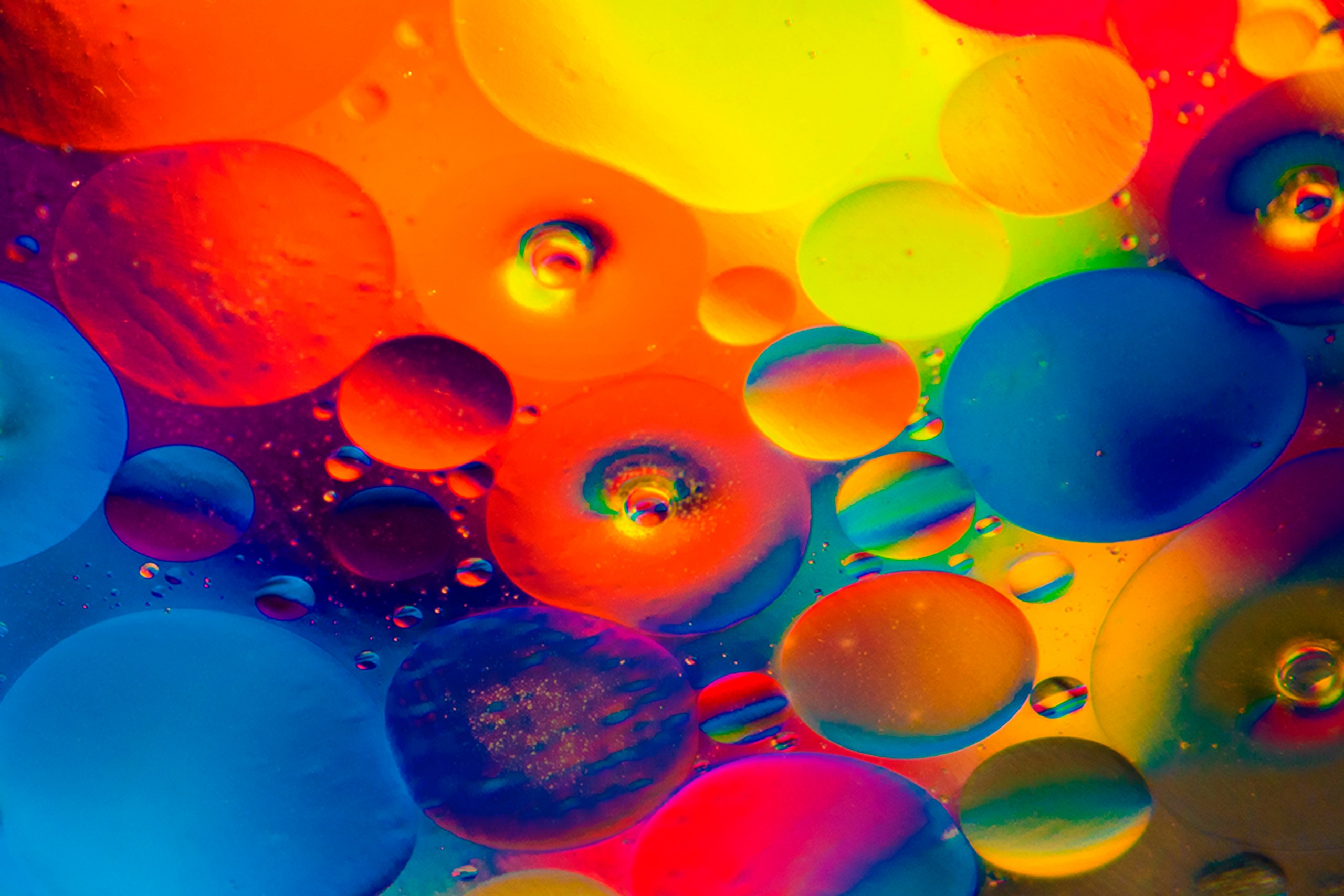 Why Do You Need To Hone Your Critical Thinking Skills As Intrapreneur?

Five Compelling Reasons Why Your Company Should Consider Intrapreneurship Seriously

Almost 88% of the companies that composed the Fortuna 500 are no longer listed, some were acquired or no longer significant. According to Professor Richard Foster from Yale University,  the average lifespan of a company has decreased by more than 50 years in the last century. That is from 67 years in the 1920s to just 15 years today. If we check the global brand ranking, that lists the companies we perceive as being the ‘most’ innovative, on the top of the list we find “Apple, Google, and Amazon”, and those that fail to innovate eventually will exit the list